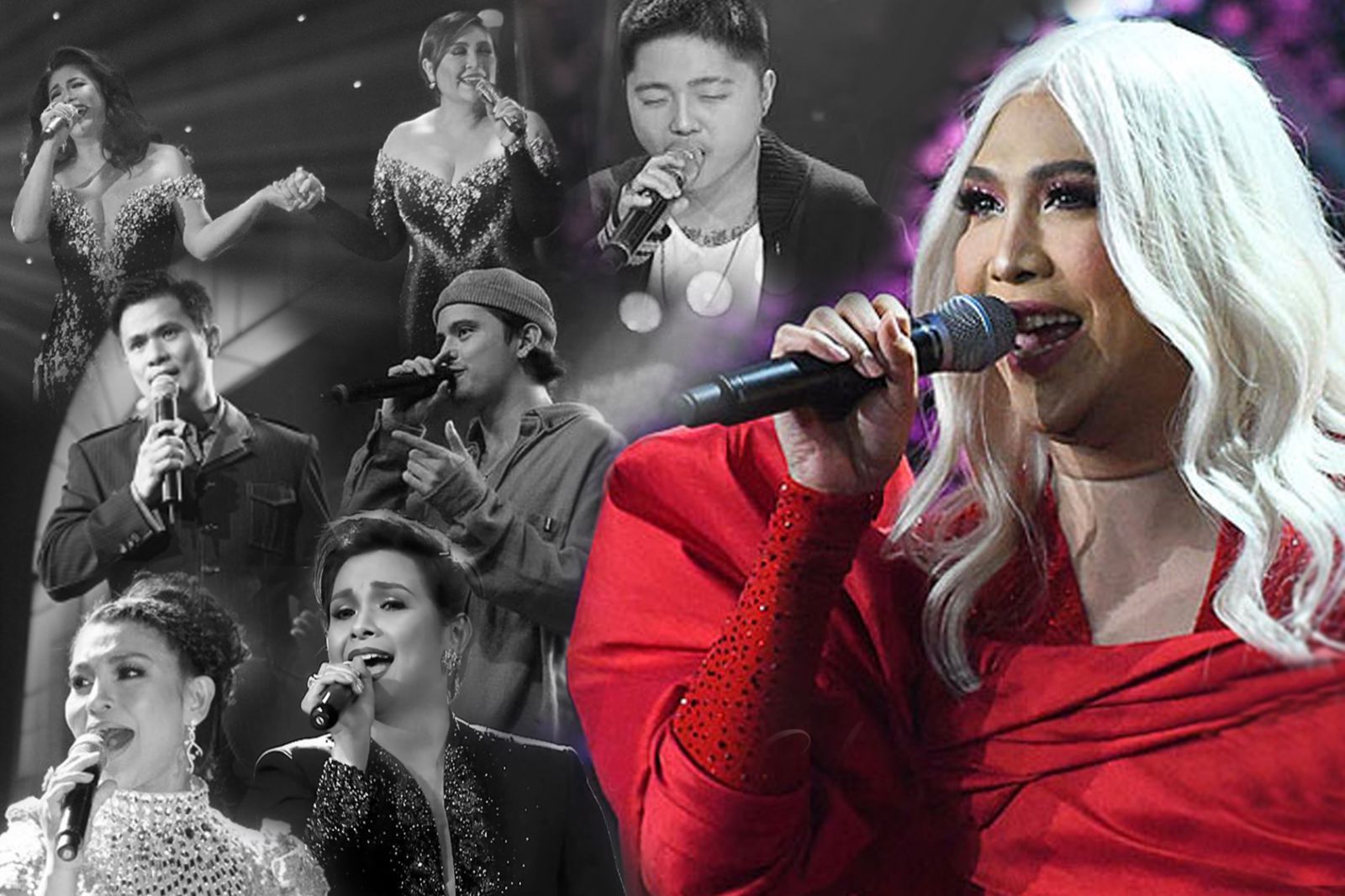 Vice Ganda shows off her singing chops with the PH’s finest singers!

Aside from her quick-witted humor, top notch hosting skills, and effectively funny acting chops, many are not aware that Unkabogable Superstar Vice Ganda started out as a singer before she became a comedian for “Punchline” and “The Library” and the phenomenal artist that she is now.

Her comedic talent combined with her amazing vocal ability landed her guestings on TV shows even before she got her biggest break in showbiz. Because of “It’s Showtime” and “Gandang Gabi Vice,” Vice was able to showcase her talent singing, which later resulted in chart-topping tracks and sold-out concerts.

Here, we rundown some of her best duets with the country’s finest singers!