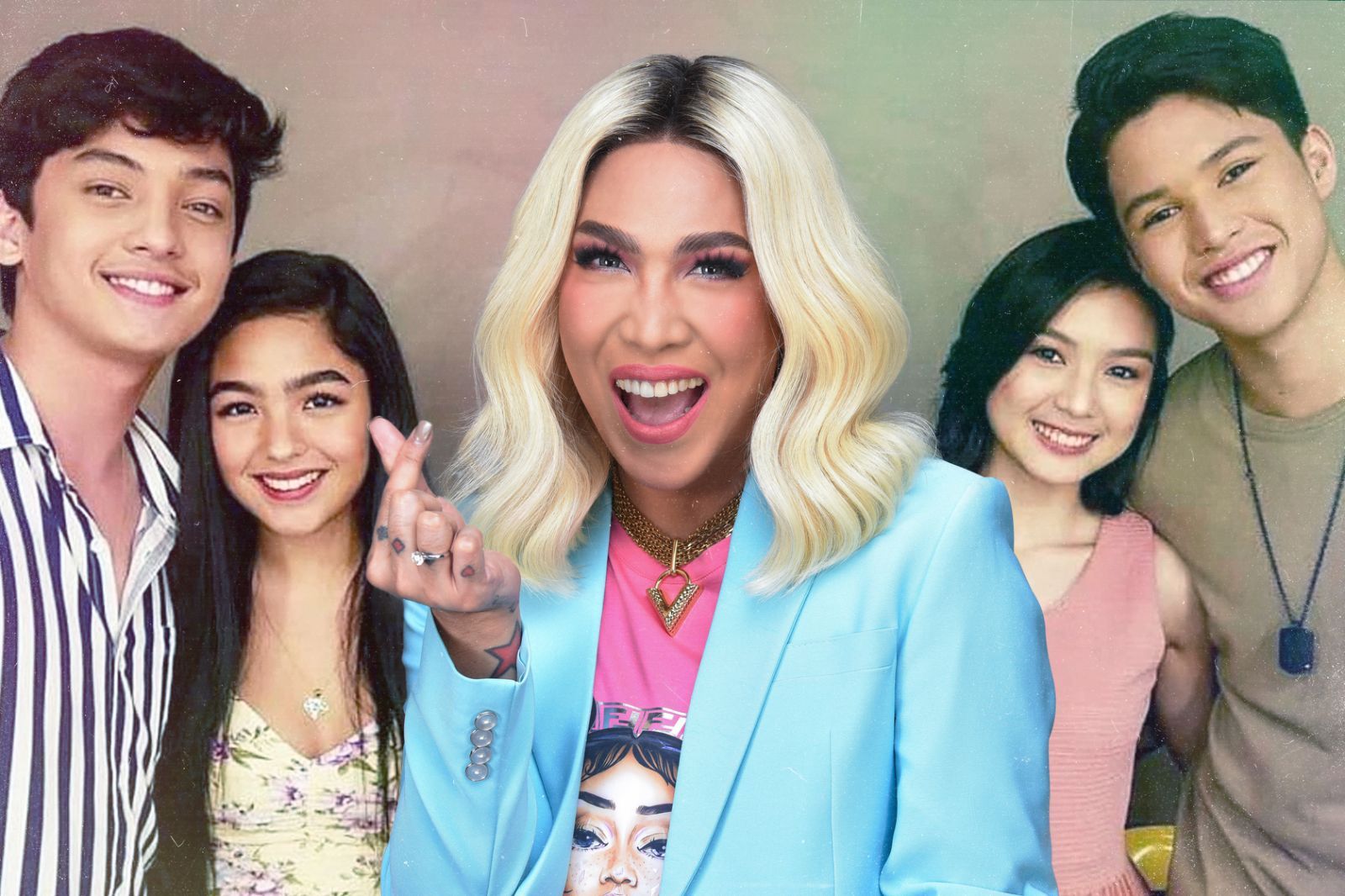 A lot of fans have surely missed having their daily dose of happiness and kulitan from the Unkabogable Box Office Superstar Vice Ganda. Since the closing down of the Kapamilya network, the madlang people were left with less entertainment shows which have accompanied Filipino households during times of rest. Such sources of entertainment have become vital for much needed breaks, especially during these challenging times. 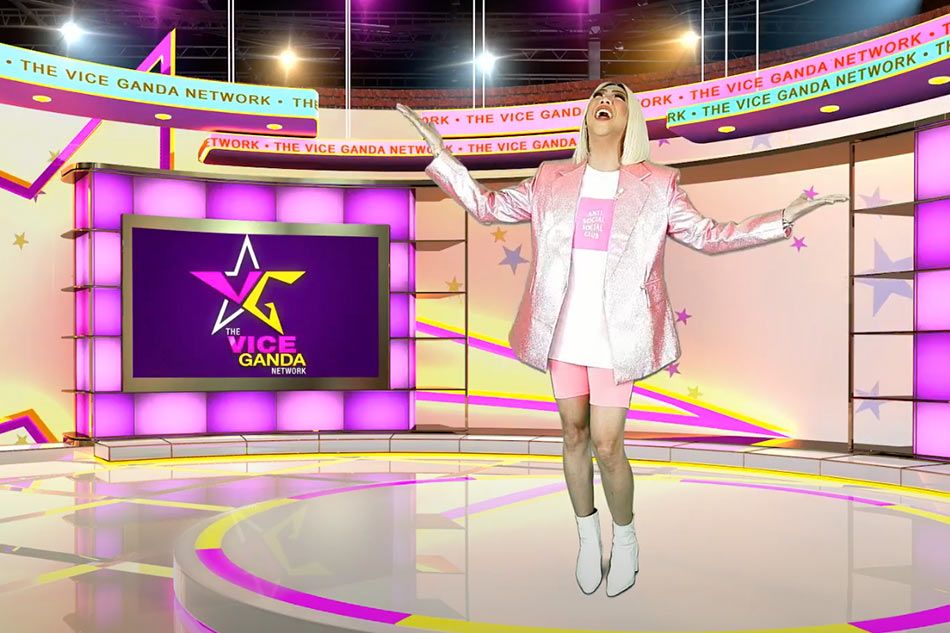 Vice individually checked on The Gold Squad to see how they were doing. As the game show progressed, the kilig just escalated further. Really, there’s a reason why these love teams cause so much positive clamor from the fans. The actors were on separate video calls, but the chemistry sure transcended the screens! 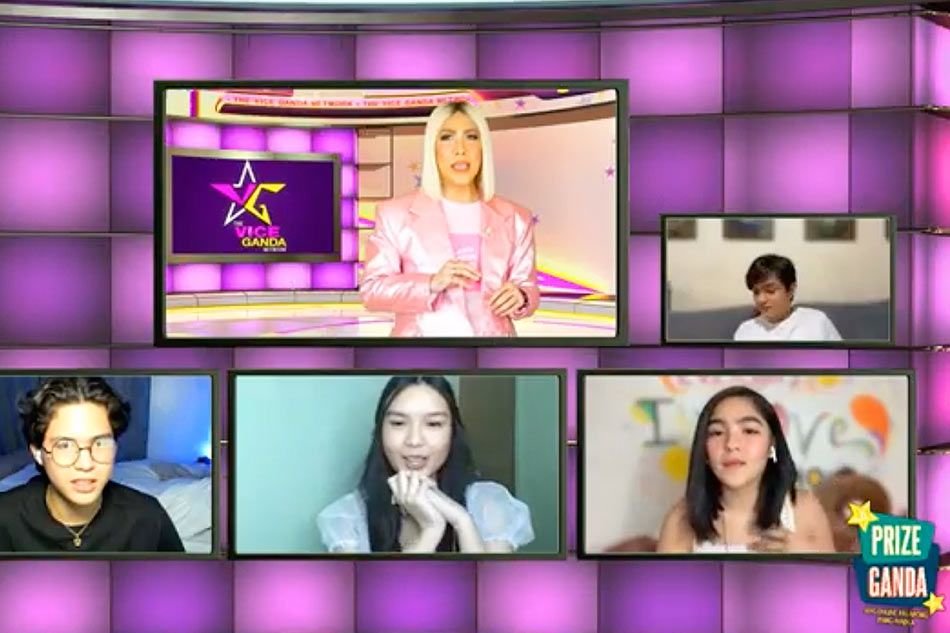 The kulitan and the chikahan with the teen stars made the game even more enjoyable. Fans of Team #Kycine and Team #Sethdrea just can’t help but express their support to the cute on-screen couples! 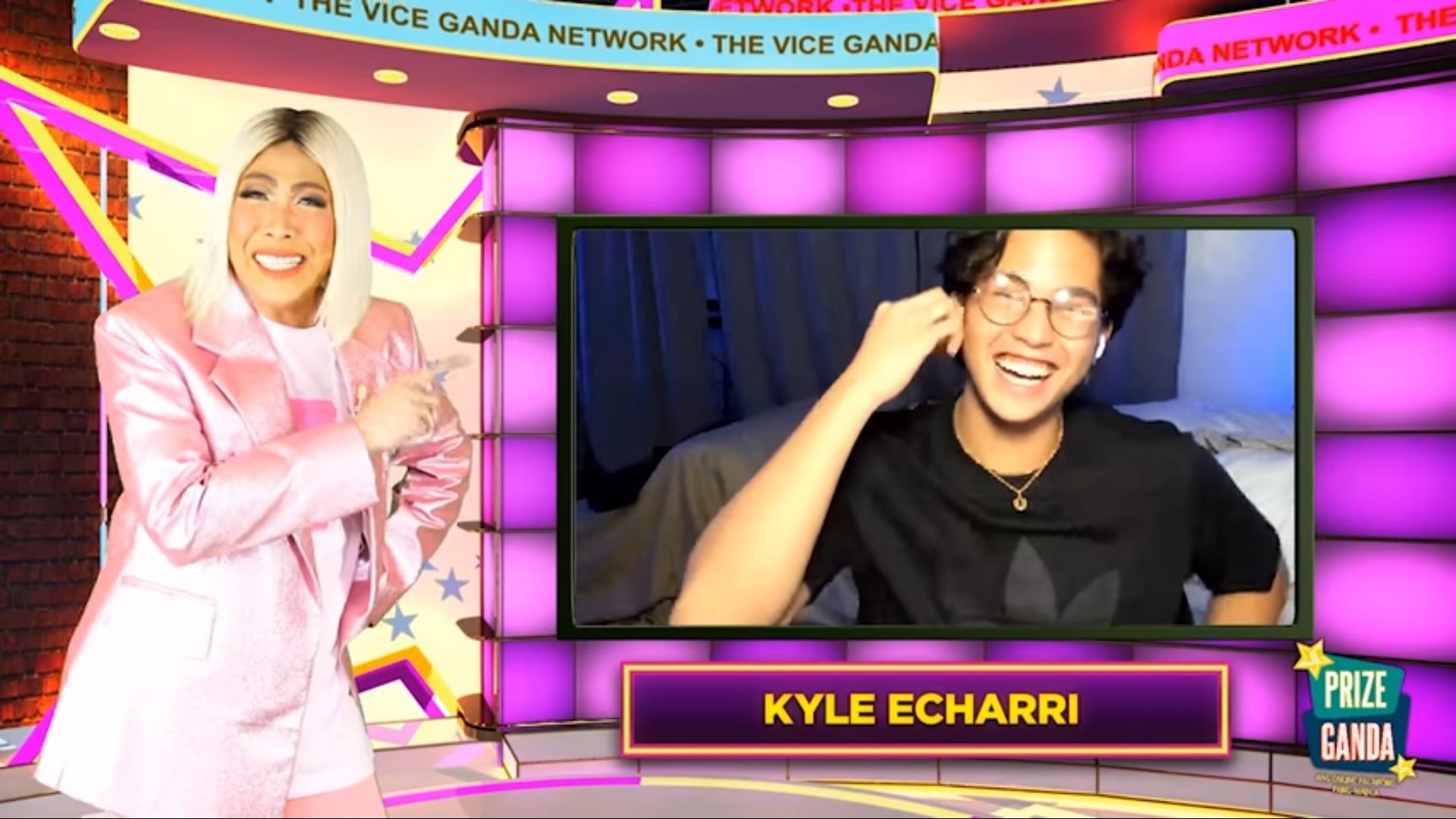 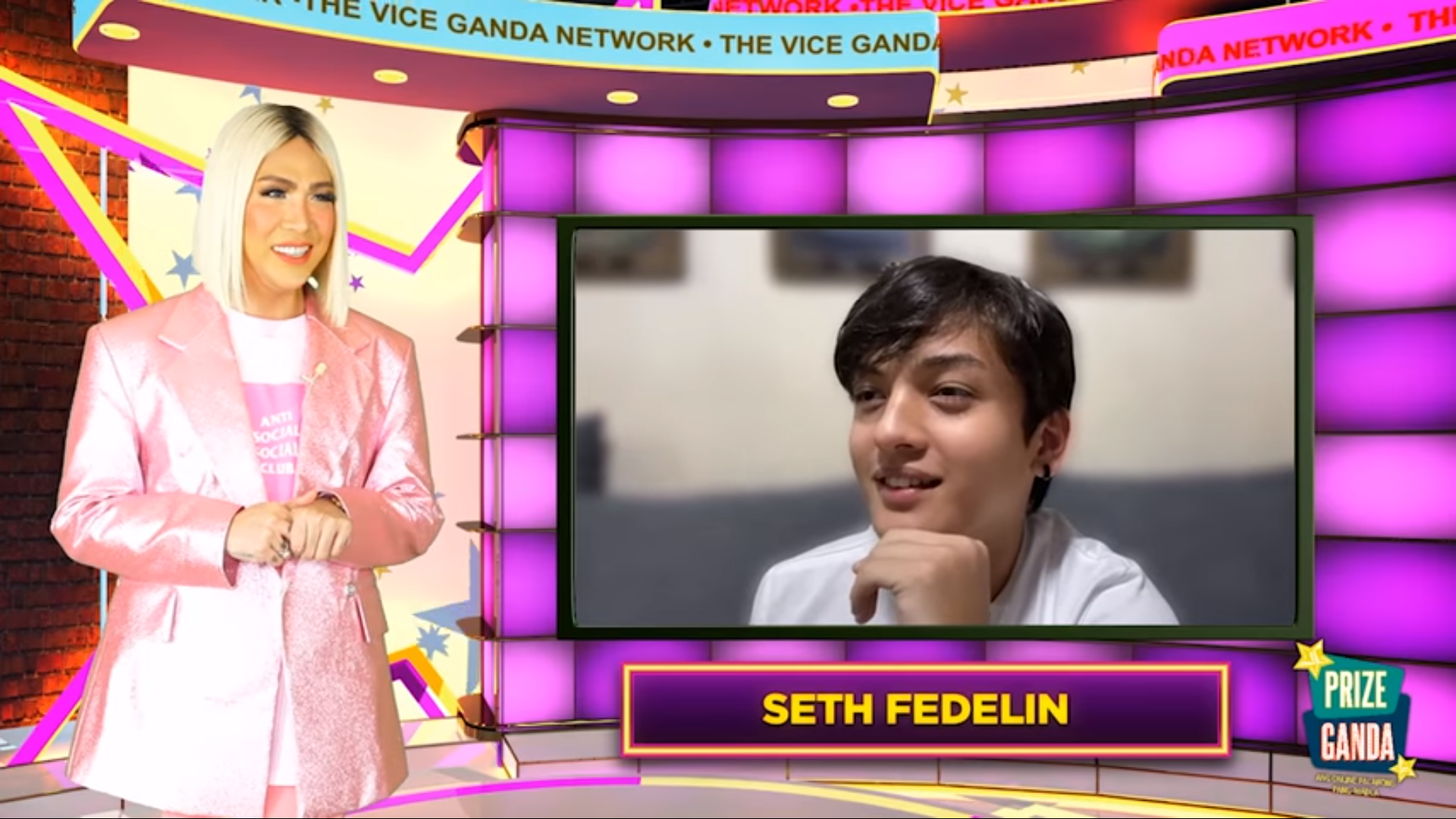 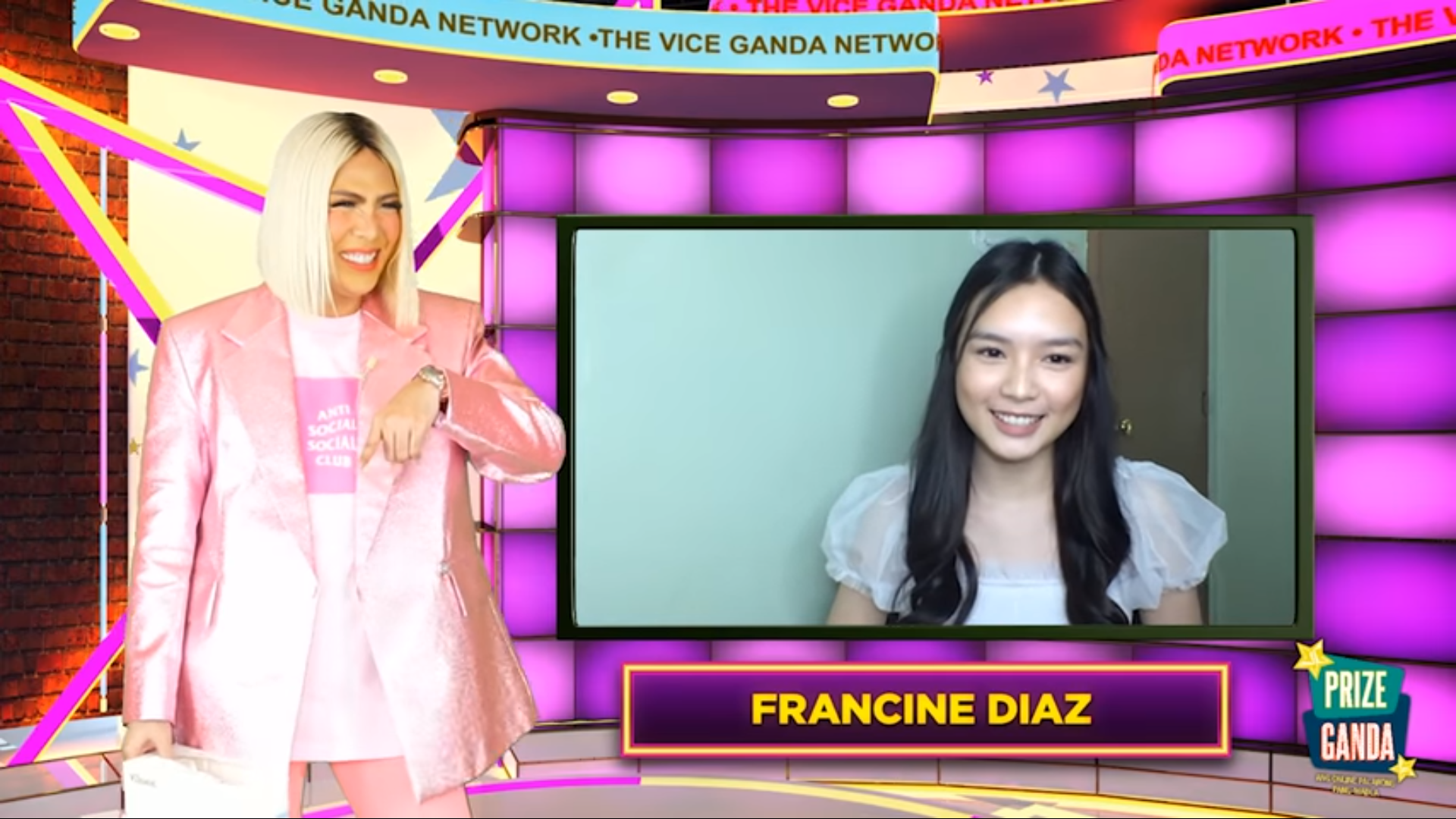 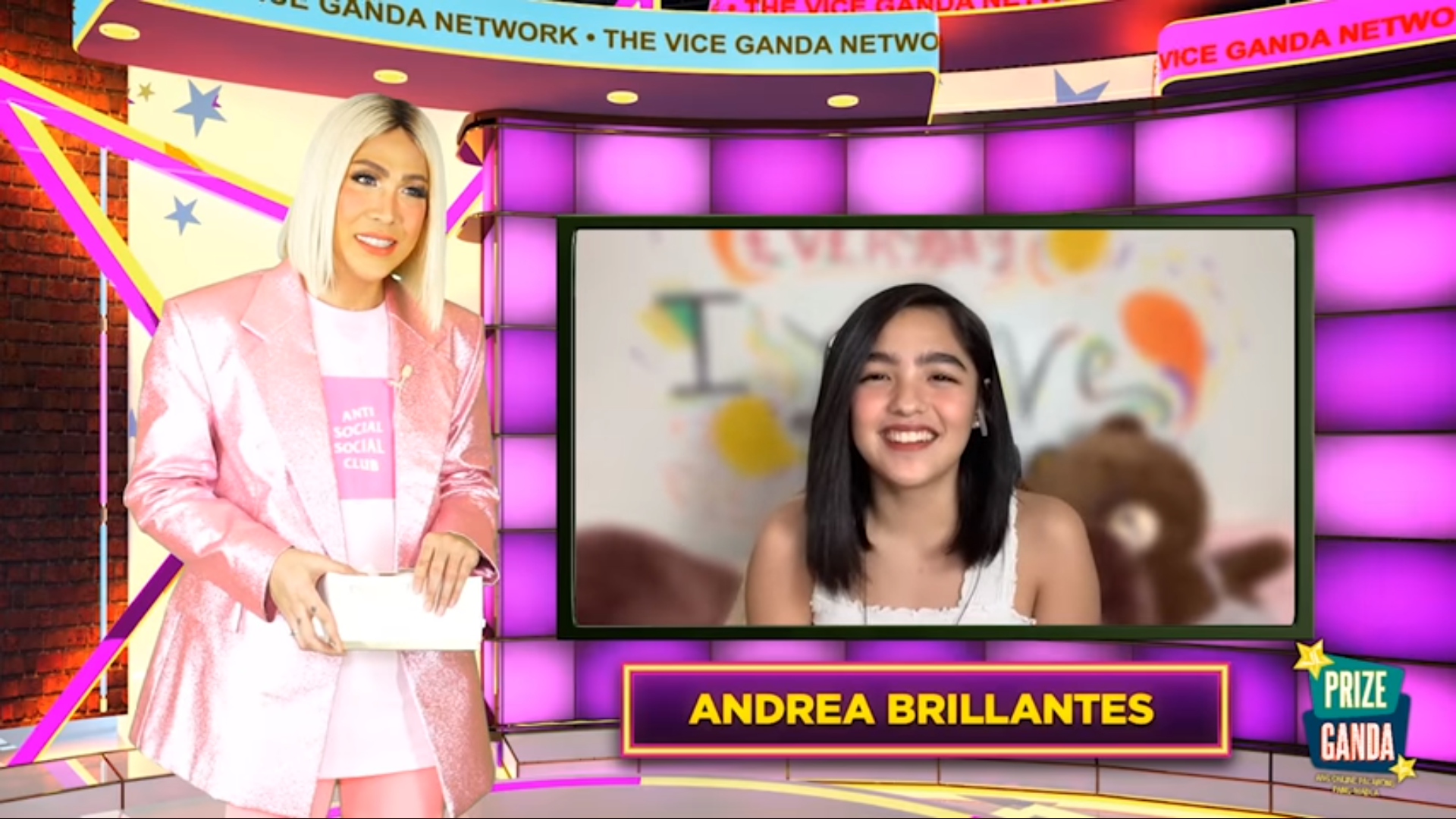