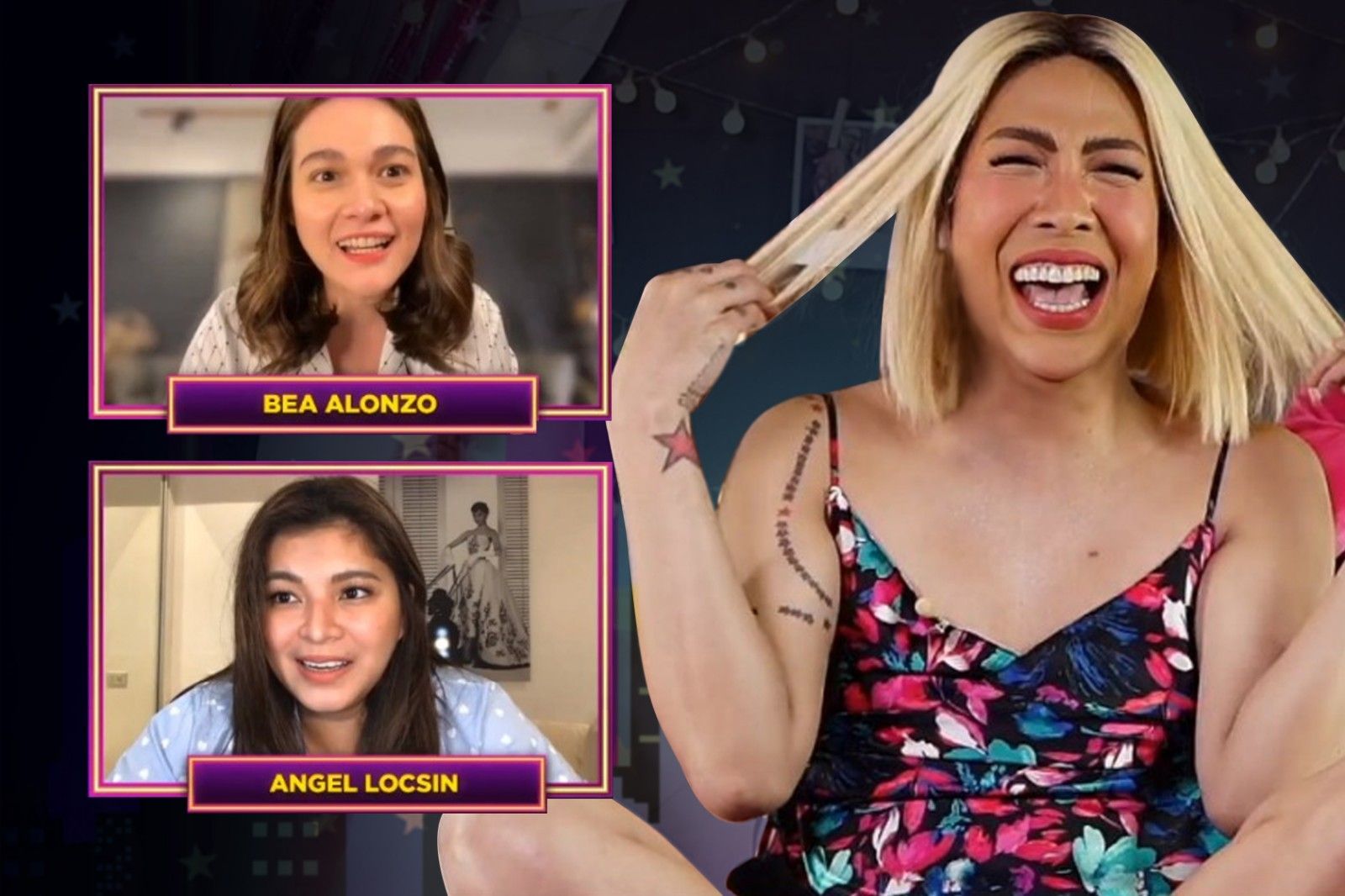 Have you been missing some late-night kulitan with Meme Vice? Well, miss it no further because The Vice Ganda Network will now bring to you the laughs and good times online! 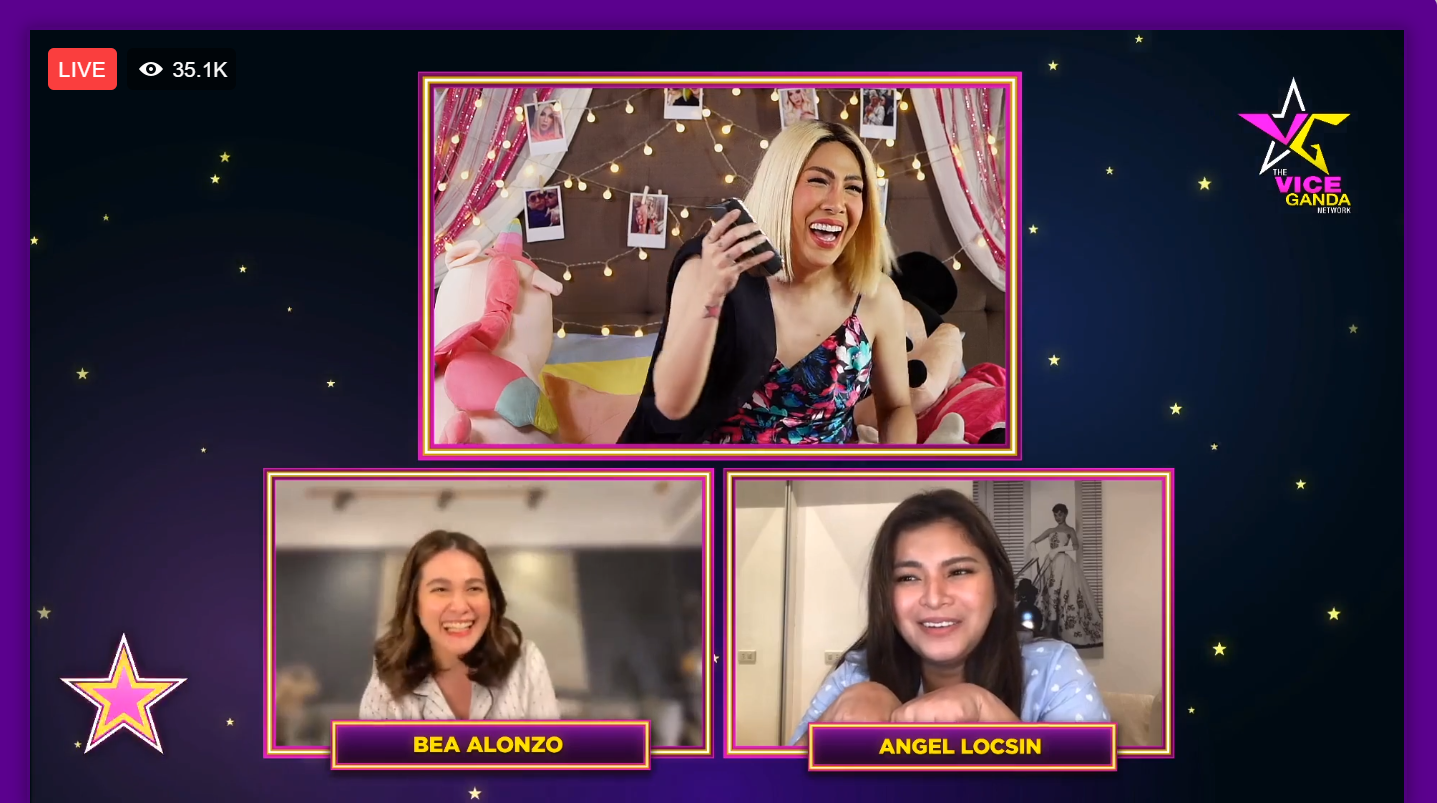 Vice made the night even more entertaining through a game titled ‘Eyes Ganda’ in which Bea and Angel were contestants. The goal of the game is to identify the person who owns the pair of eyes being flashed by Vice on a mobile phone screen.

Aside from the fun nature of the game, the chikahan found just in the in-betweens made the experience even more exciting. Things even started to get all kilig with throwback realness when John Lloyd Cruz’ familiar gaze was guessed correctly and almost instantly by Bea. 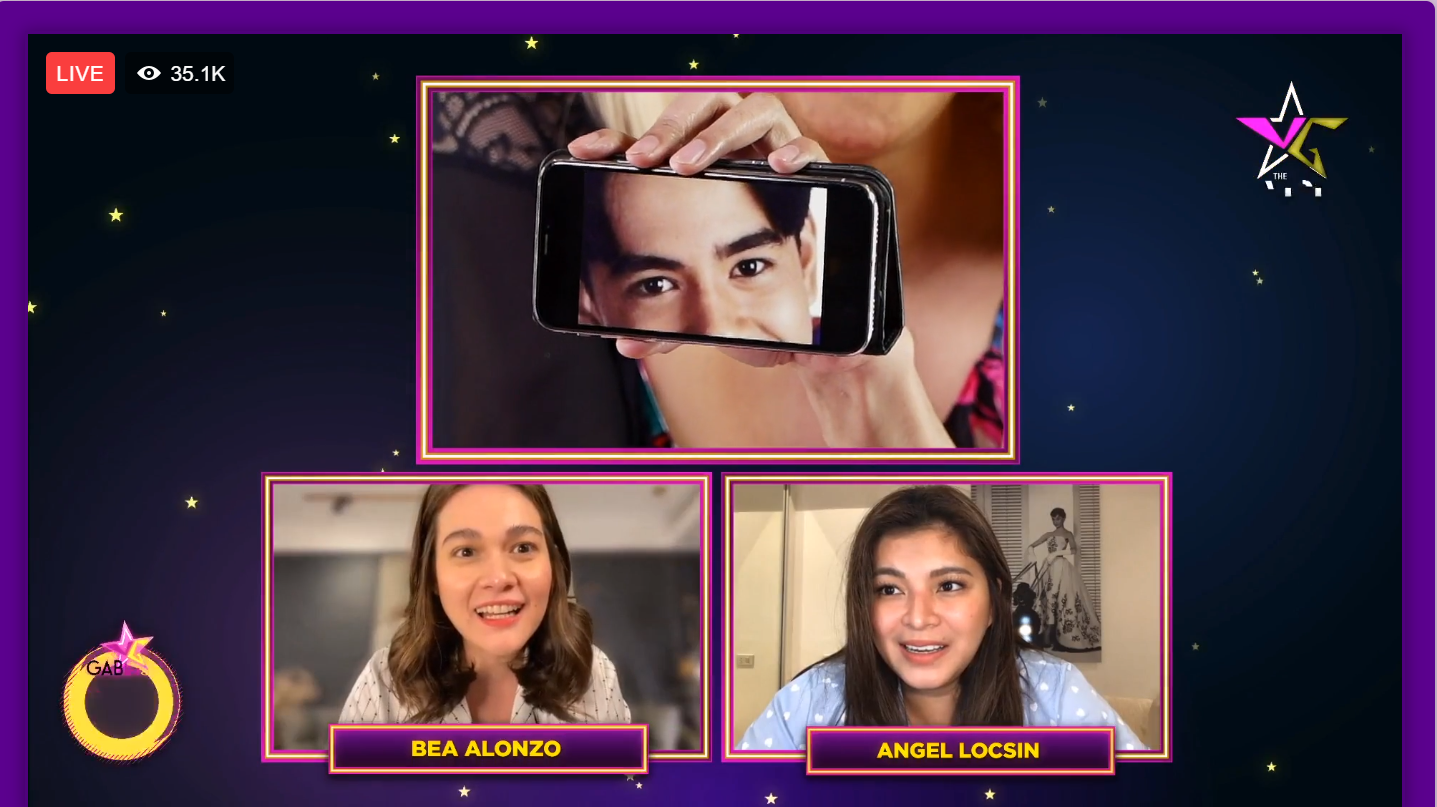 In the middle of the game, Vice asked the actresses’ favorite movies that they starred in. ‘The Mistress’ and ‘In The Name of Love’ came out as the top-of-mind choice for Bea and Angel respectively. Meme Vice, on the other hand, chose ‘Praybeyt Benjamin’ and ‘Girl, Boy, Bakla, Tomboy’ as her favorites.

After the game, prizes were won by the lucky Little Ponies who participated in the game and words of gratitude were exchanged with Bea and Angel expressing their love and support for Vice Ganda and her digital network.

SHARE
Prev PostWinner sa kwela at prizes with Meme Vice and her anak-anakans!
Next PostVice Ganda spreads kilig and good vibes with ‘The Gold Squad’ in Prize Ganda